In the German city of Krefeld (North Rhine-Westphalia), a fire broke out shortly after midnight on January 1 at the zoo.

“Our worst fears have come true. None of the animals survived in the monkey, ”the zoo wrote on his Facebook page. They managed to save the aviary with gorillas, which adjoins the room with the monkeys. In this enclosure, built in 2012, a family of seven gorillas lives.

Local residents called the emergency number at 0.38. When a few minutes later firefighters arrived at the scene, the building was already blazing. The monkey burned to the ground. death of animals The cause of the fire at night remained incomprehensible. However, according to media reports, a fire could result in an unsuccessfully launched firework. The fire department has not yet confirmed this.

According to the zoo, the monkey was opened in 1975. The building area in the greenhouse style was 2000 square meters. Orangutans, chimpanzees, gorillas, monkeys, bats and birds lived in the monkey house. 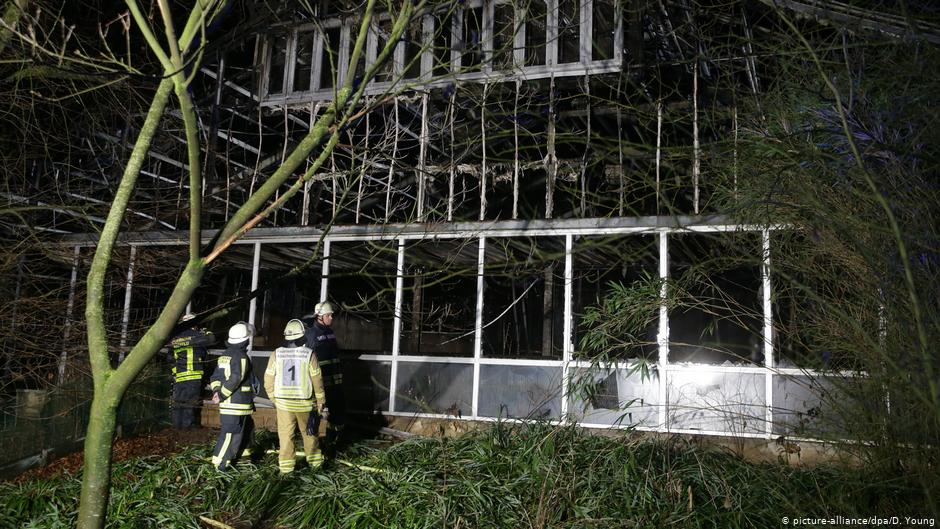 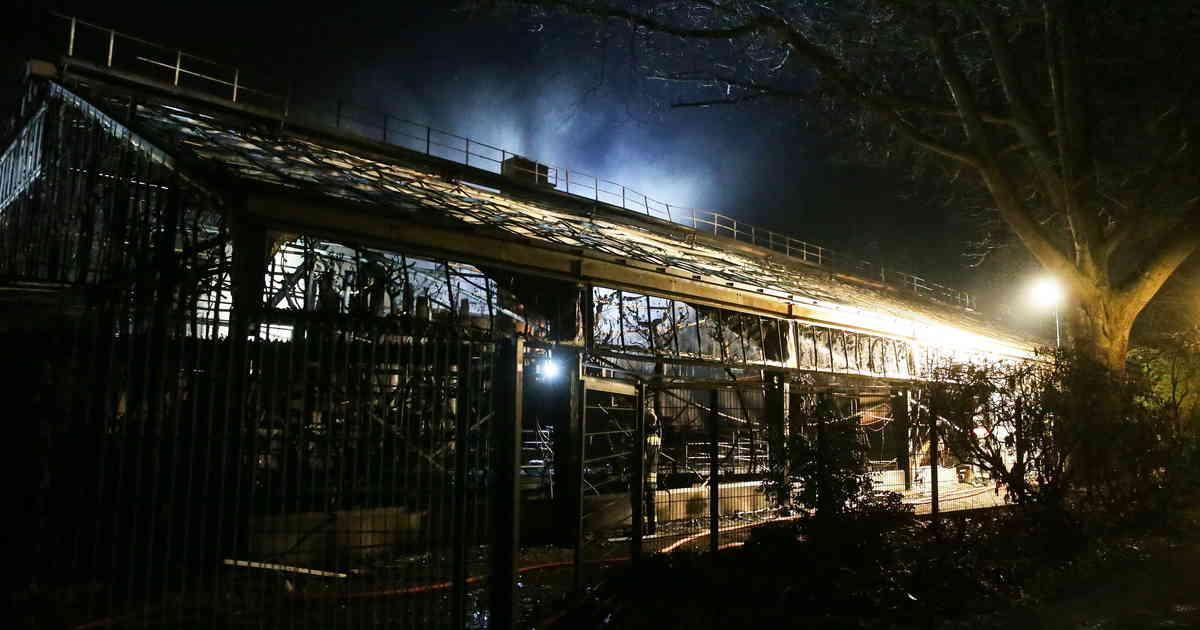 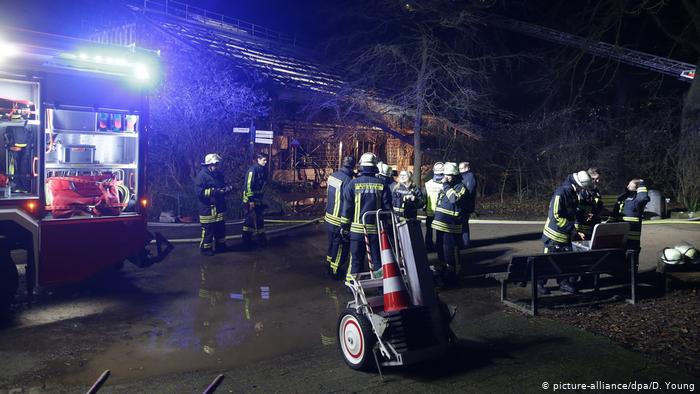 The fire killed more than 30 primates, including the oldest in Europe gorilla Massa, who was 47 years old. A large number of bats and birds also died. They managed to save the aviary with gorillas, which adjoins the room with the monkeys. In this enclosure, built in 2012, a family of seven gorillas lives.

German zoo advocates demanded to ban the use of flying lanterns, fireworks and firecrackers near zoos and farms.